- How did the people of Israel respond in Exodus 13:10-12 when Pharaoh brought the power of his armies against them? Did God make a mistake when he led the poeple of Israel to a dead end in the desert? How do you think you would have felt if God had led you to a place where there was no hope?

- What part did God's people play in their rescue? Did they have to fight, or build boats or a bridge? What part do we play in our own rescue from God's just wrath? Do we need to keep from sinning or do good works to be saved? 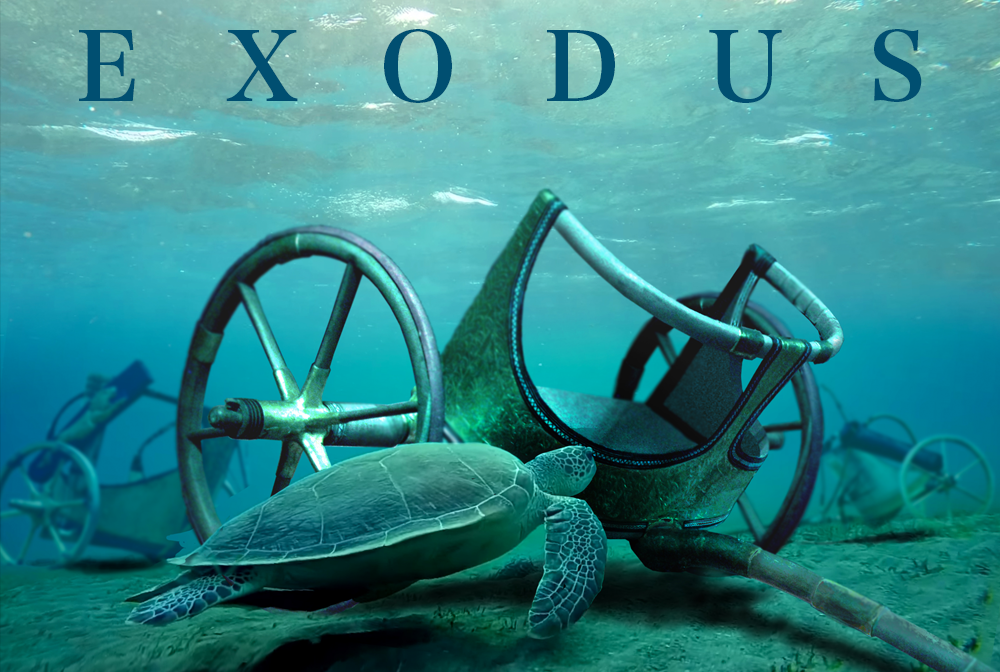